Six Important Dates in the History of Plumbing 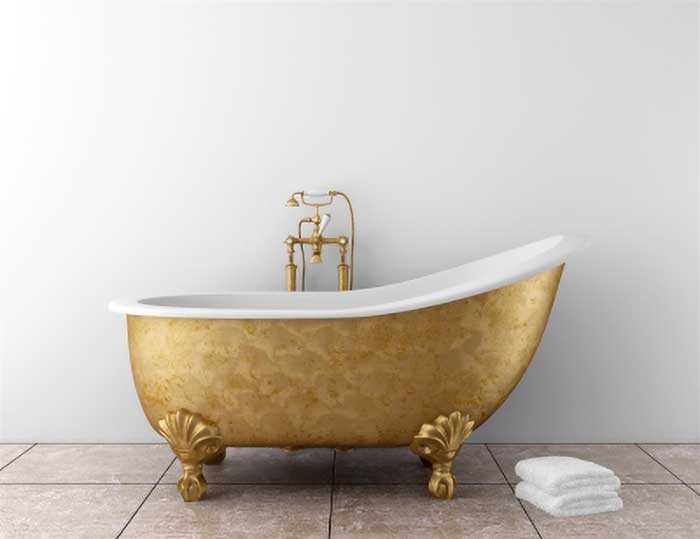 Believe it or not, plumbing has played a major role in developing human civilization, facilitating the transport of safe drinking water and disposal of waste that makes large human settlements possible. Plumbing has been around for millennia, and pioneers in this field have greatly contributed to the advancement of human health and industrial development.

Consider these important dates in the history of plumbing:

Advancements continue to be made in the plumbing field to improve water use efficiency and bathroom and shower accessibility for the disabled.

Listen To Our Satisfied Customers

“I have used A-1 on several occasions and the service has always been speedy and of high quality. I always appreciate the coupons you have online”

“Tim was very knowledgeable! I would definitely have him back out. Thanks!”

“Chuck arrived within 30 minutes on a Sunday and was extremely professional and curtious. I’ve been using A-1 annually for 10 years now to clean roots out of my main and the price is always fair and the staff always top notch. Just wanted to say thanks again to Chuck.”

“Hired them to clean out tree roots from main line. Were on time and did a great job. Have used them before and never been disappointed.”

“A-1 was excellent! I recommend them to all. Chuck was so great to work with and gave us really great advice to keep our pipes clean. Thank you!”

“A-1 is the best for sewer & septic issues! They’re responsive, quick and so helpful! We had a main line issue and that night our kitchen sink backed up. They had the same service tech out the next morning. Very professional and reliable. We’ve never had anything but amazing service from A-1!”